Patients with migraine have an increased risk for cerebrovascular and cardiovascular disease.1 This is especially true for young women, who are also three times more likely to have migraine than men.1 During her presentation at MTIS 2020, the Migraine Trust Virtual Symposium held 3–9 October 2020, Professor Gisela Terwindt (Leiden University Medical Center, The Netherlands) discussed the relationship between migraine and vascular risk factors, and provided an overview of new developments in this field of migraine research.

I don’t think that migraine attacks themselves cause white matter hyperintensities. I think there are pathophysiological mechanisms behind this; there is a vascular vulnerability making people more prone to both having migraine and developing strokes.

What are the risks?

In her presentation, Prof. Terwindt covered several vascular conditions associated with migraine. The first condition discussed was stroke, for which migraine is considered a risk factor.2 According to Prof. Terwindt, female sex, the presence of aura, an age of less than fifty, smoking, and the use of oral contraceptives all increase the relative risk of stroke in patients with migraine.

In addition to the cerebrovascular conditions mentioned above, Prof. Terwindt reviewed the relationship between migraine and cardiovascular disease (CVD). The association of migraine with myocardial infarctions and CVD has been previously investigated, though the risk is not as pronounced as the risk for stroke.5 Prof. Terwindt noted that, for myocardial infarction, the relative risk increases in patients with migraine with aura, but is not stratified by gender. For CVD death, however, she remarked that the risk is greater in women than men with migraine, and also increases with the presence of aura.

A recurring theme seemed to emerge throughout Prof. Terwindt’s presentation—vascular risk factors associated with migraine are almost always greater in women. This led to Prof. Terwindt proposing the following question: is this a woman’s problem? “Actually, it is [a woman’s problem],” she stated in response, “but we have to realize that the absolute risk is still very small.”

In the final part of her presentation, Prof. Terwindt presented a recent study in her laboratory that investigated the relationship between migraine, CVD, and cold extremities. The hypothesis of the study was that there is a vascular vulnerability that leads to both migraine and CVD, and that patient reports of having cold feet at night may be a marker for this vascular dysfunction.1 “This also has consequences on the migraine attack frequency,” Prof. Terwindt noted. “Having cold feet leads to difficulty falling asleep, and sleep disturbance leads to a higher migraine attack frequency.” She remarked that, from a pathophysiological perspective, the cold feet of migraine patients indicate their increased risk for stroke and CVD.

Prof. Terwindt concluded that her research group is conducting a study that will further investigate migraine as a risk factor for stroke in women. The results from this study, she hopes, will shed more light on whether cardiovascular risk in migraine is, in fact, a woman’s problem. 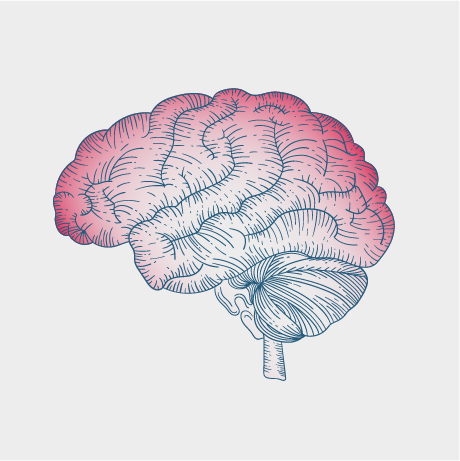 Pain in the migraine brain 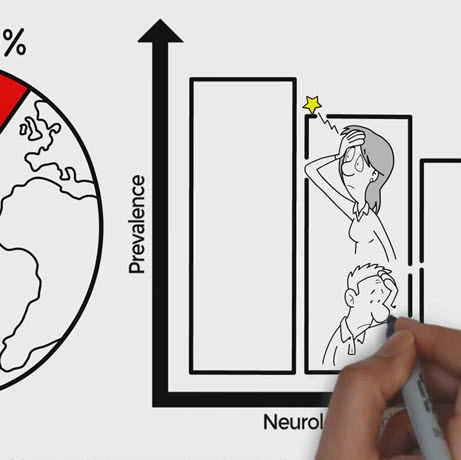 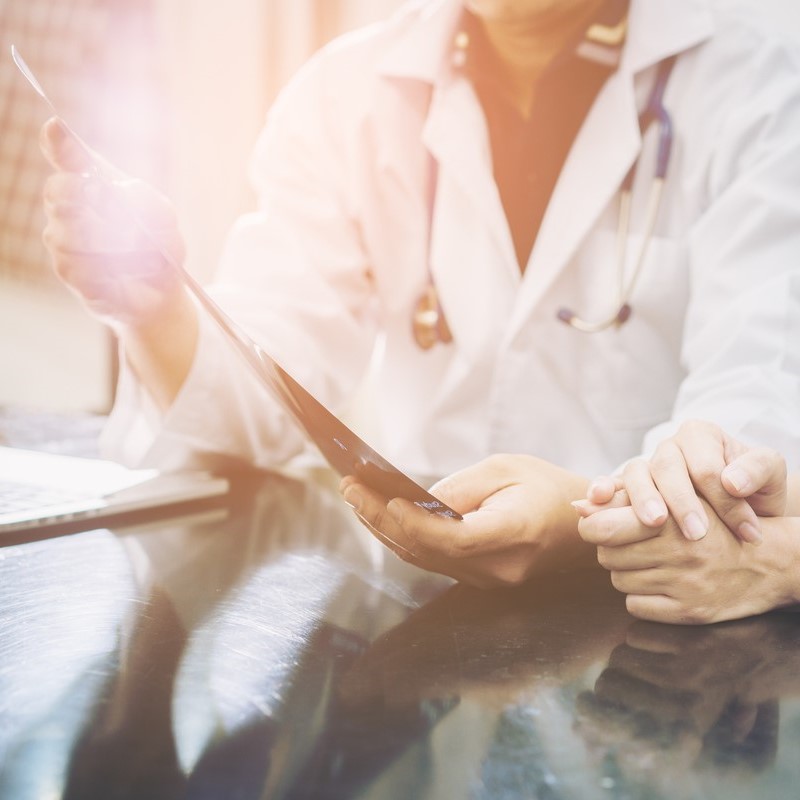 PUBLICATION PULSE: Quantifying the relationship between migraine and multiple sclerosis 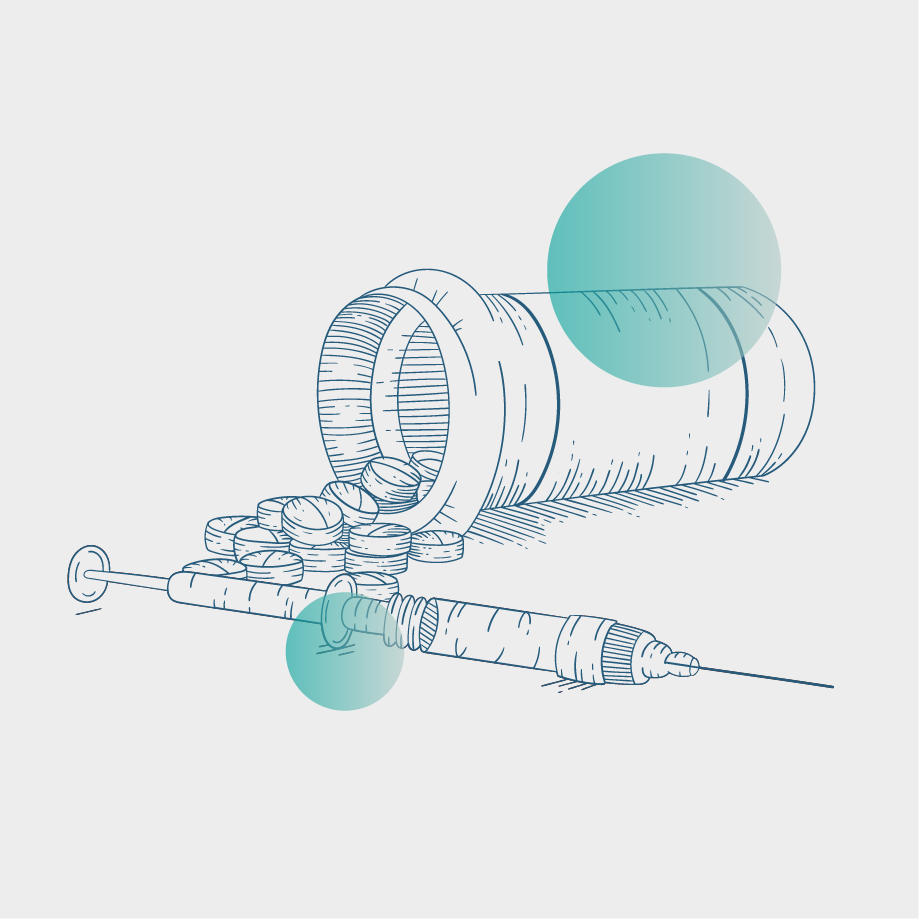 Preventive migraine treatment: Getting ahead of the pain