Migraine has a significant impact on patients’ lives but we are still unravelling the mechanisms behind this disabling condition. Watch the short clip below to find out more about the latest research into the events leading up to and during a migraine attack, and especially the role of vasodilation, as demonstrated using sildenafil and CGRP (calcitonin gene-related peptide).

Still want to find out more? Further information on the pathophysiology of migraine  is available in the migraine knowledge hub.

The exact mechanisms underlying the onset of a migraine attack remain unclear, but research continues to unravel the structures and pathways involved, including complex bidirectional cross-talk between cranial blood vessels and their trigeminal nerve endings.1

Development of the excruciating throbbing headache of migraine requires the initial activation and increased sensitization of trigeminal nociceptive afferents that innervate the cranial meninges and their related large blood vessels.1

The cranial meninges are comprised of two layers: the dura mater, which is highly vascularized, and the leptomeninges.1 Accumulating evidence implicates vasodilation of meningeal blood vessels in the development of migraine1-6:

Clearly, there is much still to be learned about migraine pathophysiology, especially the initiating processes, but the knowledge that we have gained to date is already resulting in clinically relevant improvements in the management of this disabling condition. 1–6 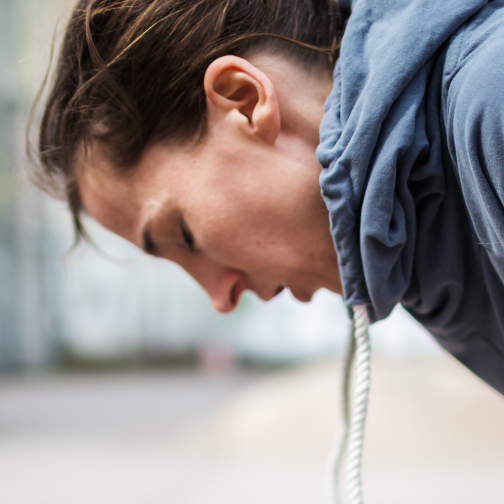 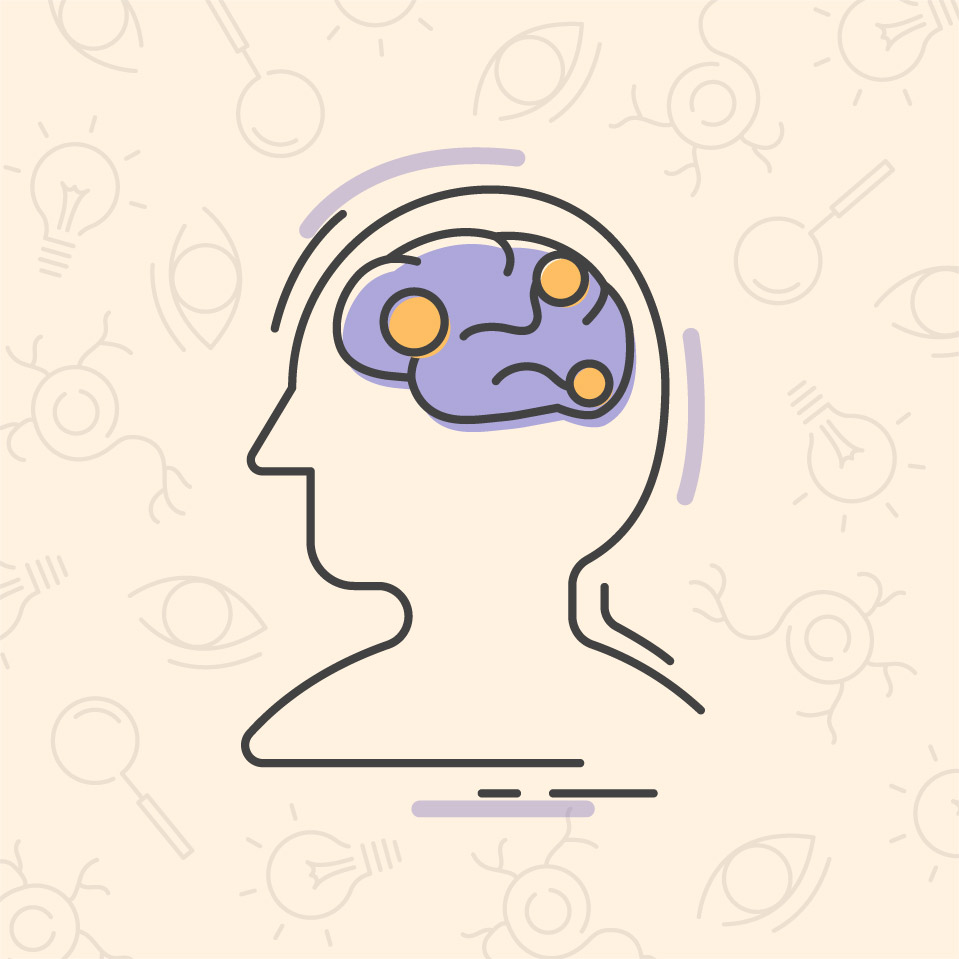 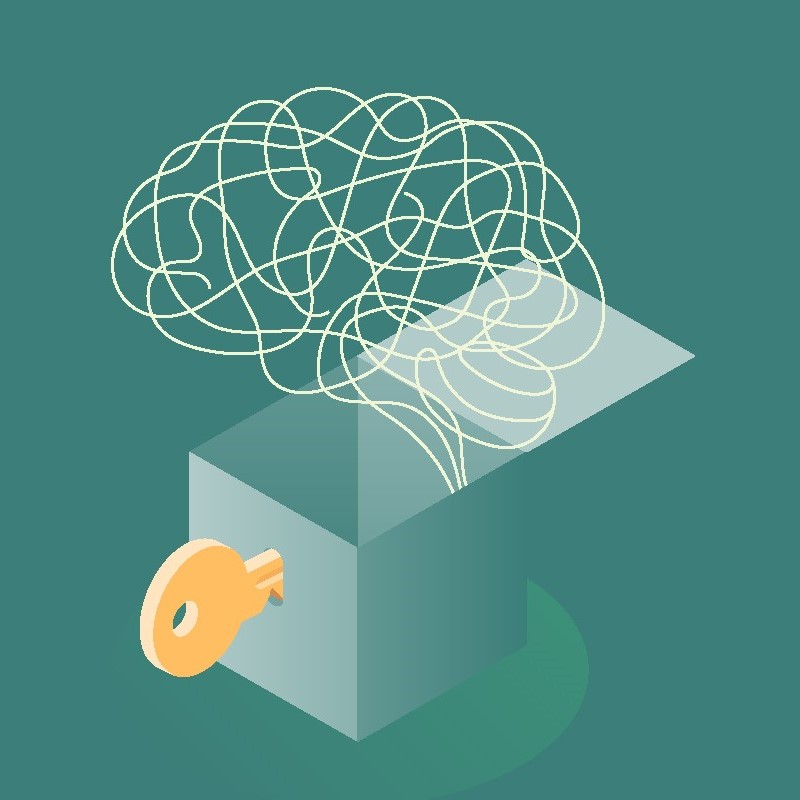 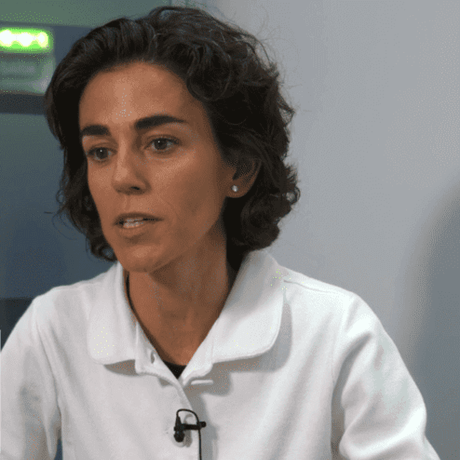