The case for migraine as a disease of the brain

Migraine is an extremely common and debilitating nervous system disorder that is not completely understood.1 One may assume that migraine is a disease of the brain, but does current knowledge of the underlying pathophysiology of the disease support this assumption? As part of the topical session on central and peripheral mechanisms in the genesis of migraine at the 25th World Congress of Neurology (WCN), Prof. Todd Schwedt (Mayo Clinic, Arizona, United States) gave a presentation that aimed to answer the question: can migraine still be considered a pathology of the central nervous system?

The brain’s role in migraine

To begin his presentation, Prof. Schwedt gave the audience an answer to the overarching question: yes, migraine is a disease of the brain. Although he acknowledged that there are peripheral contributions from the trigeminal ganglion, trigeminal nerves, upper cervical nerves and the meninges, he stated that migraine is primarily a disease of the brain.

Next, Prof. Schwedt began making his case by discussing the ways in which certain migraine symptoms relate to the brain. In the premonitory phase of a migraine attack, people with migraine often present with a diverse range of symptoms.2 The majority of these, Prof. Schwedt purported, localize to the brain. He noted that when migraine is characterized by aura, visual, sensory, and motor symptoms are common in the aura phase, which is caused by cortical spreading depolarization that may activate the trigeminal system.3 According to Prof. Schwedt, the vast majority of patients will have visual and auditory hypersensitivities (photophobia and phonophobia), while some will have olfactory hypersensitivities. He stated that evidence from neurophysiology and imaging studies, reviewed in the following section, suggests that these sensory hypersensitivities are due to aberrant brain function.

Further evidence from neurophysiology and imaging

Prof. Scwhedt then shared data from neurophysiology studies that further support the brain’s involvement in migraine pathology. Migraine is characterized by a lack of habituation, or attenuated response to repetitive stimuli, and this deficiency is believed to involve cortical, thalamocortical and brainstem circuits.4 Migraine-associated central sensitization leads to cutaneous allodynia, pain provoked by normally non-painful stimuli.5 Another phenomena that occurs in migraine, he said, is the impairment of conditioned pain modulation,  which suggests a deficiency of endogenous inhibition of trigeminal nociception.6

Lastly, Prof. Schwedt noted that imaging demonstrates the primary role of the brain in migraine. One imaging study found that, approaching a migraine attack, there was increased activation of the hypothalamus, the trigeminal nucleus, the middle pons and the visual cortex.7 Additionally, according to Prof. Schwedt, structural aberrations in the brain that occur in migraine often correlate with the burden and symptoms of the disease.

A disease of the brain

To conclude his talk, Prof. Schwedt gave an overview of the evidence presented, from migraine symptoms, to neurophysiology and imaging data. He re-emphasized that on the basis of this evidence, migraine can be considered to be primarily a disease of the brain, despite the presence of peripheral inputs. 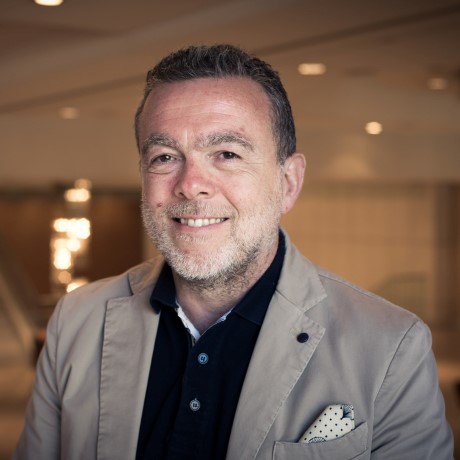 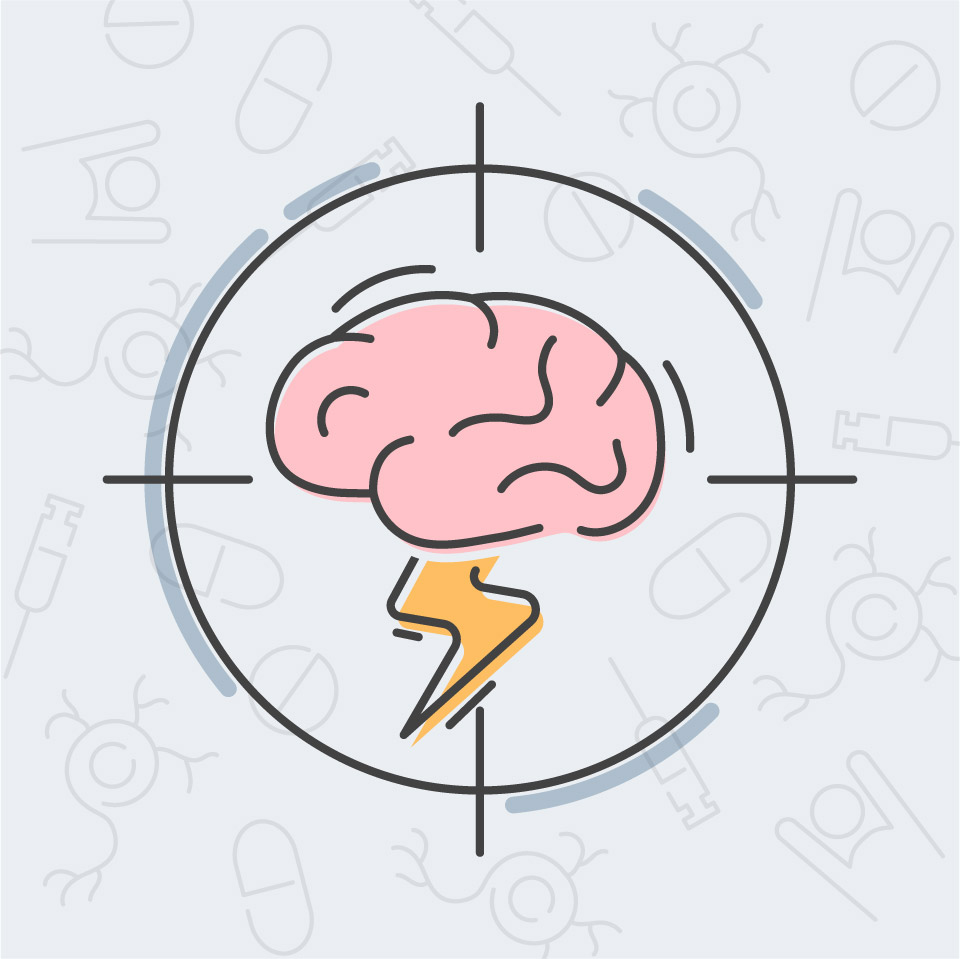 New peripheral targets in the treatment of migraine 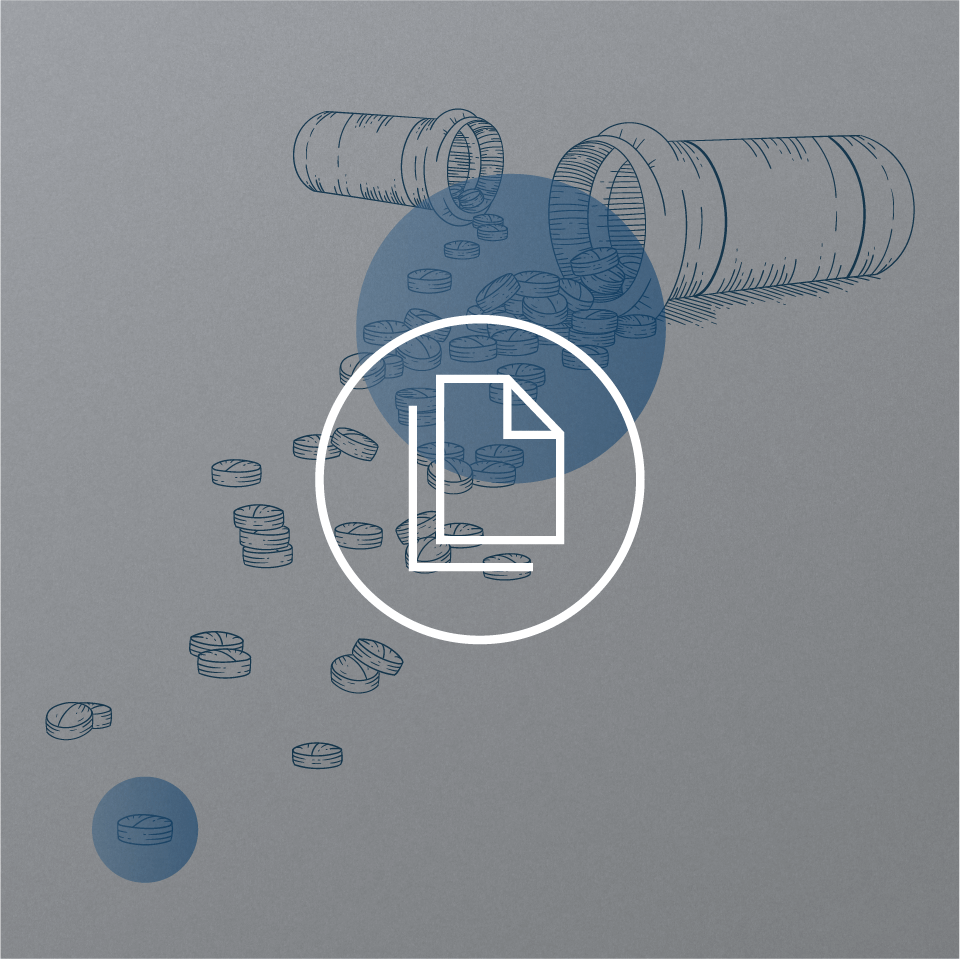 Toolbox resource: Quick guide of 2020 EAN guidelines on the management of MOH 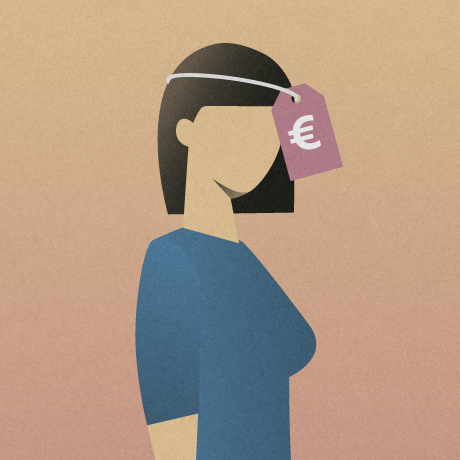 The individual burden of migraine: The patient experience