More than “just” headache: The pathophysiology behind migraine phases

The burden of migraine on a patient’s life not only relates to the headache itself, but also to the numerous symptoms that can precede, accompany or follow an acute migraine headache.1 Indeed, besides the headache itself—which usually lasts for 4–72 hours—patients with migraine may experience other phases like prodrome, postdrome and aura.1 As part of the scientific session on advances in migraine at the 25th World Congress of Neurology (WCN), Prof. Fabiola Dach (Ribeirao Preto University, Sao Paulo, Brazil) presented the pathophysiological aspects of the most common signals and symptoms associated with migraine attacks.

Prodromal symptoms are caused by the activation of specific brain regions

Prof. Dach noted that some of the most common symptoms linked to the prodromal phase—which precedes an acute migraine attack—are fatigue, mood change and gastrointestinal symptoms.2 Moreover, she pointed out that the symptoms of the prodromal phase tend to manifest less than one hour before the headache in almost 50% of patients, and may persist until the headache phase.3 Prof. Dach then remarked that the prodromal phase is usually caused by the activation of specific brain regions, responsible for the appearance of the typical symptoms characterizing this phase. For instance, the hypothalamus is responsible for yawning, thirst and polyuria, while neck discomfort can be caused by the thalamus, hypothalamus, trigeminocervical complex and periaqueductal grey region.1 Other typical manifestations of the prodromal phase are cravings (caused by the activation of the hypothalamus and the limbic system), photophobia (involving the thalamus and cortex), nausea (the periaqueductal grey), concentration changes and memory dysfunctions (the cortex and limbic system).1

According to Prof. Dach, aura is experienced by around one in three patients with migraine. She asserted that this phase is characterized by focal and transient neurological symptoms that can affect the visual field, motor abilities and language, or cause sensory, brain stem and retinal dysfunctions.4 Prof. Dach argued that the pathophysiological process underlying aura is cortical spreading depression (CSD), a wave of cortical neuronal activity associated with hyperemia, followed by prolonged suppression of neuronal activity accompanied by decreased blood supply.

The pathophysiology of the headache phase is still debated

Prof. Dach opined that the pathophysiological mechanisms causing pain during the headache phase are largely unknown and still debated. However, she mentioned two phenomena that are currently considered as potential pain triggers. The first one, introduced above, is CSD, which might cause neurogenic inflammation, thus sustaining the activation and subsequent sensitization of the trigeminal ganglion.5 The second hypothesis attributes the responsibility for abnormal central pain processing to dysfunction of hypothalamus-brainstem connectivity—which has been demonstrated in the 24 hours preceding the headache and during the headache itself.6 According to Prof. Dach, this altered connectivity might change the modulation of the incoming trigeminal nociceptive signalling.

The postdromal phase might be caused by an insufficient blood supply

Prof. Dach described the postdromal phase as the set of symptoms occurring after an acute migraine headache. Prof. Dach stated that the most frequent postdromal symptoms are tiredness, cognitive difficulties, the feeling of being hungover, gastrointestinal symptoms and mood change, which in most cases last less than 12 hours.7 In her opinion, the postdromal phase might be caused by hypoperfusion—an inadequate blood supply—which is a consequence of CSD and the activation of brainstem nuclei. However, Dr. Dach asserted that it is unclear whether the pathophysiological mechanisms leading to postdromal symptoms start during the prodrome or the headache, or even after the end of the headache phase.

For patients with migraine, Prof. Dach concluded, the symptoms accompanying the prodromal and postdromal phases can significantly impact daily activities. She highlighted that many aspects of the pathophysiology of migraine still need to be clarified, and that migraine research continues to be an extremely interesting and active field.

Migraine attack is more than a headache. The prodrome and postdrome symptoms too can impair daily activities. 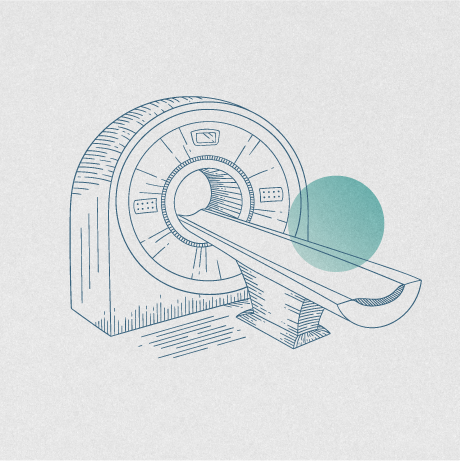 Neuroimaging insights into the brain networks of induced migraine attacks 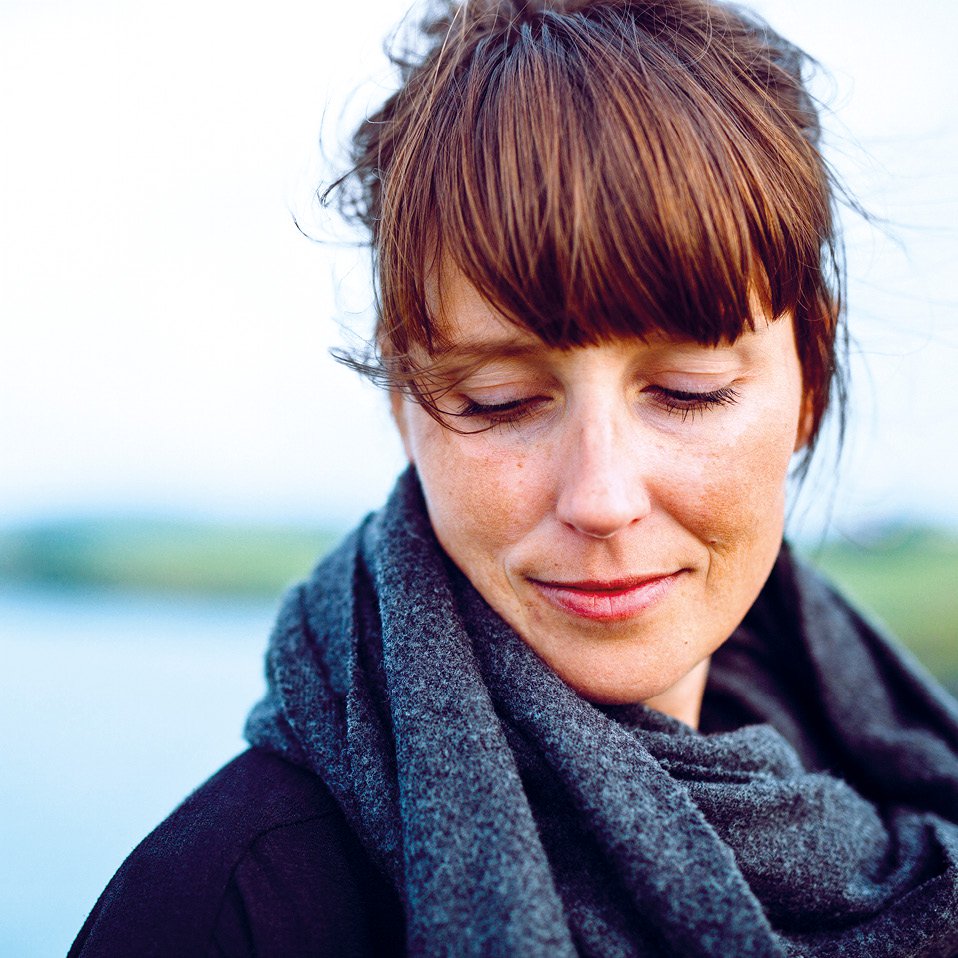 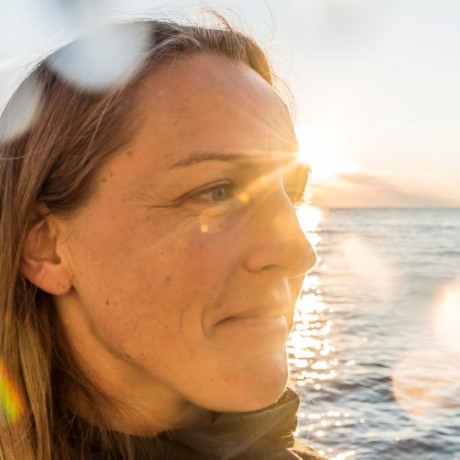 The myths and truths of migraine triggers