At the recent Migraine Trust International Symposium that was held in London, we saw some really quite exciting developments in understanding migraine pathophysiology through brain imaging. Migraine is a brain problem, and so brain imaging or imaging very much suits the question of our understanding the disorder. The premonitory phase is the initial phase of the attack that happens in the hours or days before the head pain starts and consists of symptoms like cognitive impairment, yawning, tiredness, neck discomfort, passing urine, craving sweet things, remarkable central nervous system manifestations. We saw a lovely presentation of the latest methodologies that are being used to study the premonitory phase, arterial spin labeling where you can use MRI to measure brain blood flow.

What was reported were changes in hypothalamus, which of course would fit very nicely with many of the symptoms that I talked about, changes in the limbic system, the amygdala, and even subcortical changes, so a complex network of changes that are occurring in the brain before the pain starts, the premonitory phase, very exciting area to look in to. Another area that struck me as quite interesting, which was a summary review, was around the pain and the structures involved in pain. Particularly lovely neuroimaging work using high end vascular imaging I might say to demonstrate that there’s no effect of the treatments, the triptans, on cerebral vessels and only a very, very modest change which doesn’t track with the pain at all in the diameter. It’s part of, I think a story which has become really very clear in the last couple of years that migraine is a brain network system problem, certainly not a vascular disease. When we are thinking about neuroimaging and things that have happened recently, one of the really remarkable studies that illustrates the value of a single case is Arne May’s work where he looked at a single patient, imaging them everyday for thirty days, they didn’t treat an attack, they’re a hero as far as I can see, and so he was able to image several attacks uninfluenced by medicines. He saw the hypothalamic area activating, he saw the brain stem area activating, he was able to see the cortical areas that are involved. As difficult as a single case is for generalisability, it’s very reassuring that what we’ve been doing in the group level, you can actually see without the interference of medicines at a single case level.

We saw a review of the changes in the brain that are seen, sometimes they are called lesions. I don’t like that term because there is actually no pathophysiology associated with them, they have no evidence that they produce long term cognitive dysfunction and no evidence that they actually change with time. It seems to me they’re likely to be a marker, an anatomical marker of the condition but every time I see a presentation, and nothing happens with these things it’s very helpful for clinical neurologists because we can reassure patients that they don’t look like, they don’t behave at all like strokes or any sort of lesions. And I tell my patients don’t worry. When you look at neuroimaging all together, the main thing I think it does for neurologists is say that the problem is in the brain, neurologists, it says on the jar, that’s what we do, we do brain problems, and it seems almost trivial but I think it’s quite important that neurology embraces migraine as a clearly neurologic problem which, much of it can be managed in primary care, no question about that. Some of it will be difficult, some, of it will be neurological migraine if you want and needs to be managed by a neurologist. And I think neuroimaging is really saying, it’s putting a marker up that says brain disorder, pay attention.

Cluster headache: From pathophysiology to treatments 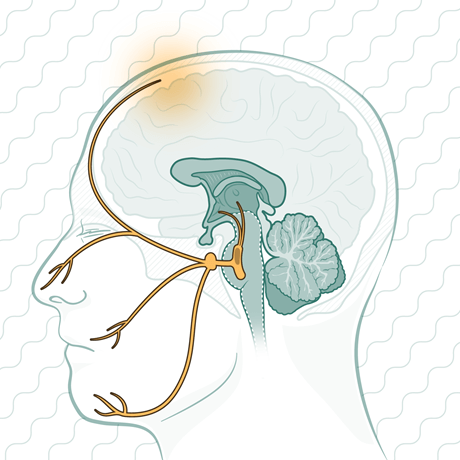 Modern understanding of the pathophysiology of migraine 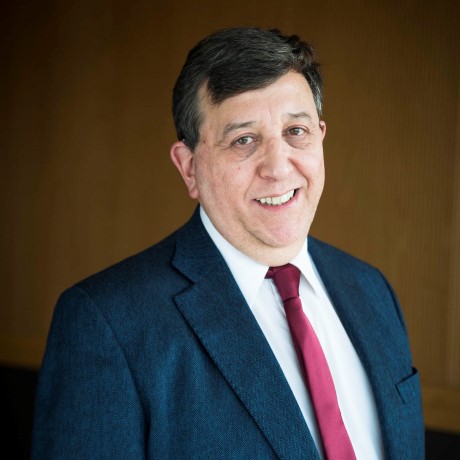 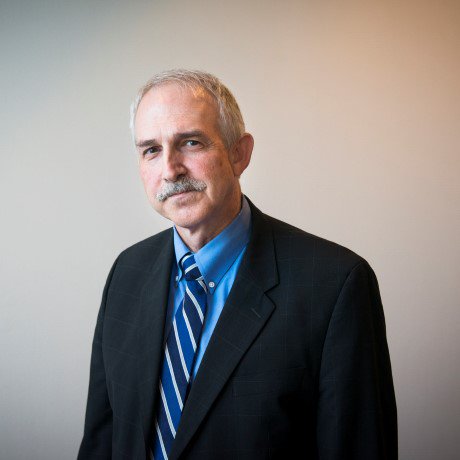