The gut microbiome: Associations with disease in adult and pediatric MS

In the past 15 years, enthusiasm has grown around studying the gut microbiome in MS and related disorders, as the pathogens in the gut are probably critical for training the immune response, not only at the gut level, but also at the systemic level and in the central nervous system.

According to Prof. Waubant, twelve microbiome studies involving over 300 patients with MS have been published as of July 2020, mostly ranging from small to moderately sized samples and examining patients with long disease duration—namely, relapsing-remitting MS—who are on disease-modifying therapies.

Prof. Waubant stated that most studies (10 out of 12) examined alpha diversity (variance within a sample) and beta diversity (variance between samples) in overall gut community composition, and did not report any significant differences between patients with MS and controls. Notably, a striking study investigated microbiome differences in 34 pairs of twins discordant for MS, and found that neither alpha nor beta diversity differed significantly between matched twins.2 Prof. Waubant also noted that among studies that have examined more specific bacterial species, results have not been consistent enough to make conclusive inferences.

Because the fluctuation in levels of thousands of bacteria types must be compared in microbiome studies, Prof. Waubant informed that the field is shifting towards using a “metagenomic shotgun” approach to perform metabolic pathway analyses to understand the physiological consequences of over- or under-representation of bacterial groups. In a recent study, this approach was used to identify 296 pathways, of which 2 were underrepresented and 4 were overrepresented in MS microbiomes compared with controls.3 Prof. Waubant informed that by using this approach, specific metabolites in blood serum can be predicted by analyzing the microbiome composition, and initial studies have shown that predicted metabolites differ between patients with MS and healthy controls. Another study has shown correlations between the body’s microbiome and immune response, supporting the notion that different types of bacteria are able to influence different arms of the immune response as well.4

Stress on pathway analyses to understand the big picture

Previous results from Prof. Waubant’s laboratory showed that absence of Fusobacteria at the phylum level is associated with a higher hazard of MS relapse risk in pediatric MS.5 Prof. Waubant stated that current studies in a larger group of pediatric patients with MS, earlier in their disease course, have now led to the identification of 20 species of bacteria nominally associated with the hazard of subsequent relapse in pediatric MS. Interestingly, she noted that preliminary results have suggested that even within the same family of bacteria, different species can influence the hazard of relapse in different directions. Prof. Waubant reemphasized that this is a good example that highlights the importance of examining effects on the individual species level.

Nevertheless, Prof. Waubant claimed that it is becoming increasingly important to seek the bigger picture by performing cluster analyses to identify key targetable pathways. She mentioned that one particular bacterial cluster they identified was strongly associated with the risk of subsequent relapse in pediatric MS, and indeed, this cluster included four of the 20 species associated with the hazard of relapse. Further, she stated that metabolic pathway analyses led to identification of nine pathways strongly associated with the hazard of subsequent relapse, of which four were associated with time-to-relapse and, interestingly, methane production or metabolism. She hopes future follow-up will lead to clarification and expansion of these data.

Larger, longitudinal studies on the gut microbiome are necessary to delineate appropriate interventions

Prof. Waubant emphasized that though associations exist, causality has not been demonstrated regarding the gut microbiome in terms of disease susceptibility, course, or disability in MS. Importantly, she stressed that many factors—including age, disease duration, geographical origin, diet, supplements, medications, and genetics—can influence the gut microbial profile, and that larger studies and rigorous pathway and cluster analyses are crucial in establishing causality, which could ultimately lead to effective and targeted interventions involving probiotic supplementation or microbiome transplantation in MS. 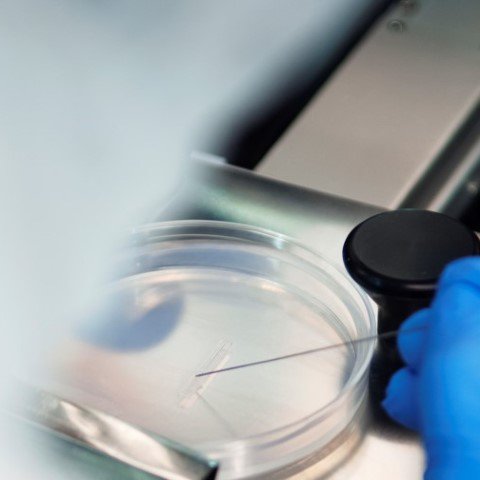 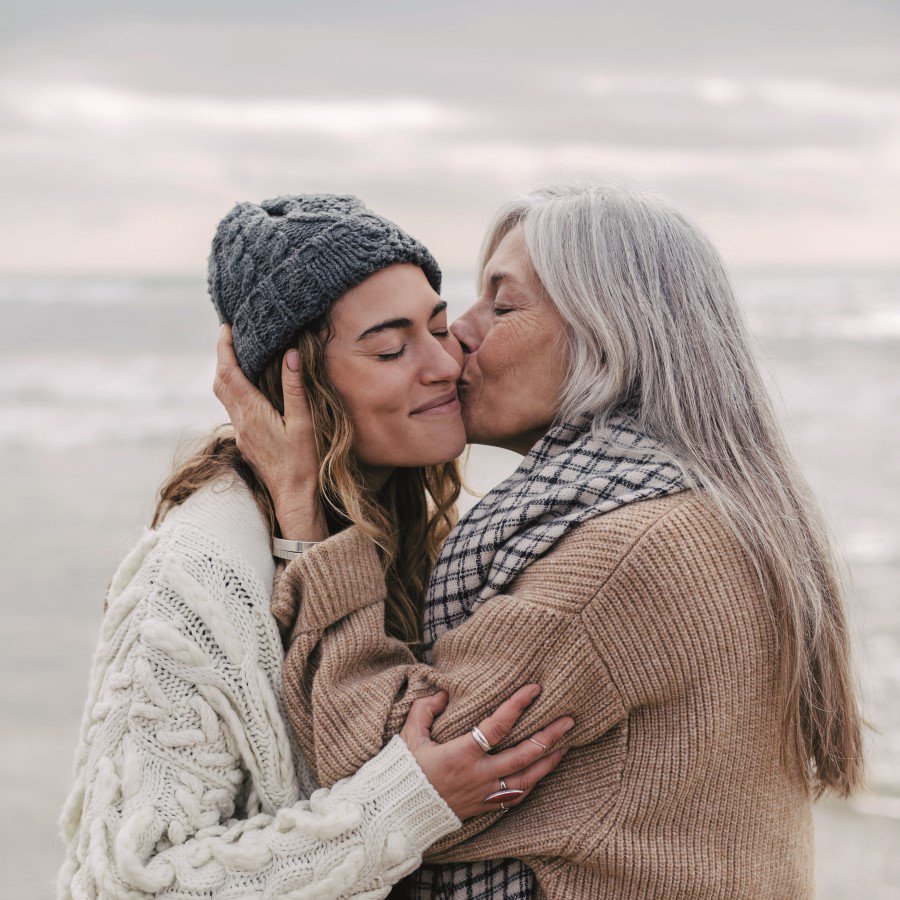 Potential targets for remyelination in MS: Understanding the aging process