Migraine can be triggered by numerous factors such as hormones, stress or nutrition.1 Nevertheless, information regarding their actual importance in migraine is scarce.1 As part of the “Headache and Pain 1” session at the 7th Congress of the European Academy of Neurology (EAN), Prof. Christian Wöber (Medical University of Vienna, Vienna, Austria) presented potential protectors of migraine that are associated with decreased migraine attack risk in patients with migraine.

Similar to migraine triggers, migraine protectors are highly individual, and the behavioral factors seem to be the most relevant.

Prof. Christian Wöber started by emphasizing that each individual is affected differently by the various factors that are associated with migraine attacks. He presented a study involving 327 patients (85.3% women) that aimed to identify factors potentially leading to the occurrence of migraine attacks.2 According to Prof. Wöber, menstruation had the most prominent effect in increasing the occurrence and persistence of headache and migraine by up to 95% among female patients. Furthermore, neck pain and tiredness were identified as potential triggers in 43.6% and 33.1% of patients, respectively, with restless sleep and odors each being triggers in 25.2% of patients.2 In Prof. Wöber’s opinion, specific foods and drinks including cheese, alcohol and chocolate contributed the least to the incidence of migraine attacks in the population examined.

Moving on to potential protectors of migraine, Prof. Wöber reported data from another study involving 327 participants with physician-diagnosed migraine1 and described the analysis from the participants’ 90-day diary entries, which revealed that the most common potential protectors associated with a reduced risk of migraine attacks were waking up feeling refreshed, sense of happiness, good sleep quality, and feeling relaxed. Furthermore, he indicated that meteorological factors such as temperature, wind speed, percentage of humidity and air pressure had a small effect size on a small number of patients with migraine. Meanwhile, nutritional factors such as alcohol, citrus food, salty foods, chocolate and caffeine had a large effect on a limited amount of patients with migraine. Adding to this, Prof. Wöber further said that potential migraine protectors were less common in patients with chronic migraine as compared to patients with episodic migraine. 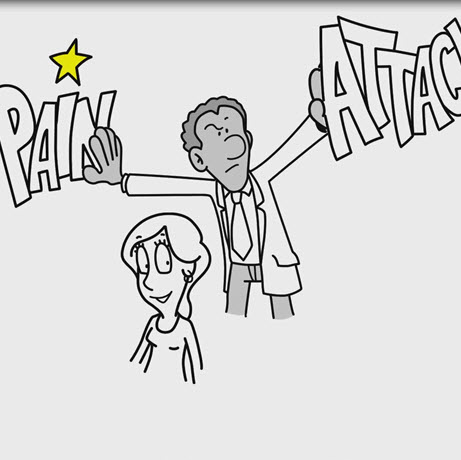 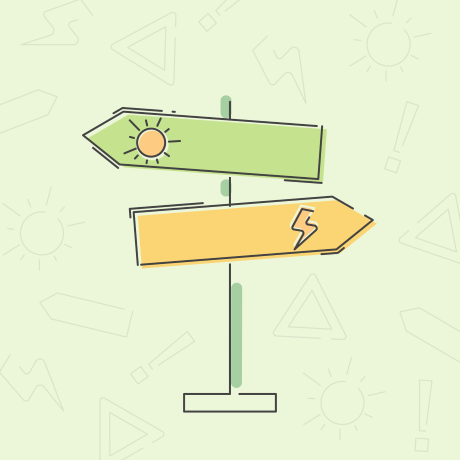 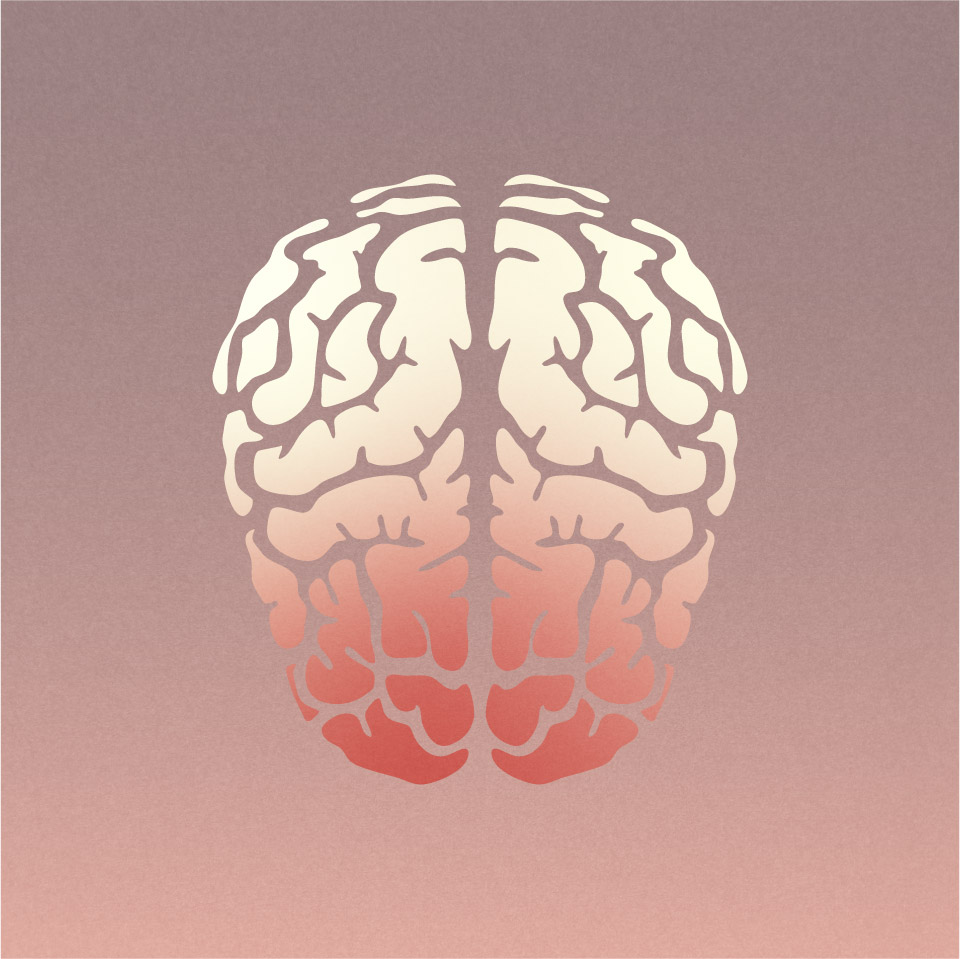 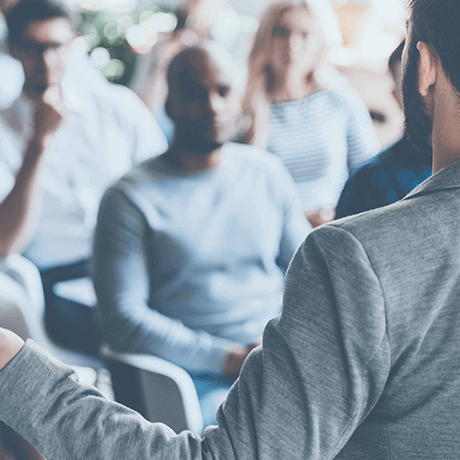 Migraine: emerging concepts in pathophysiology, burden of disease, and patient adherence and persistence on preventive therapy